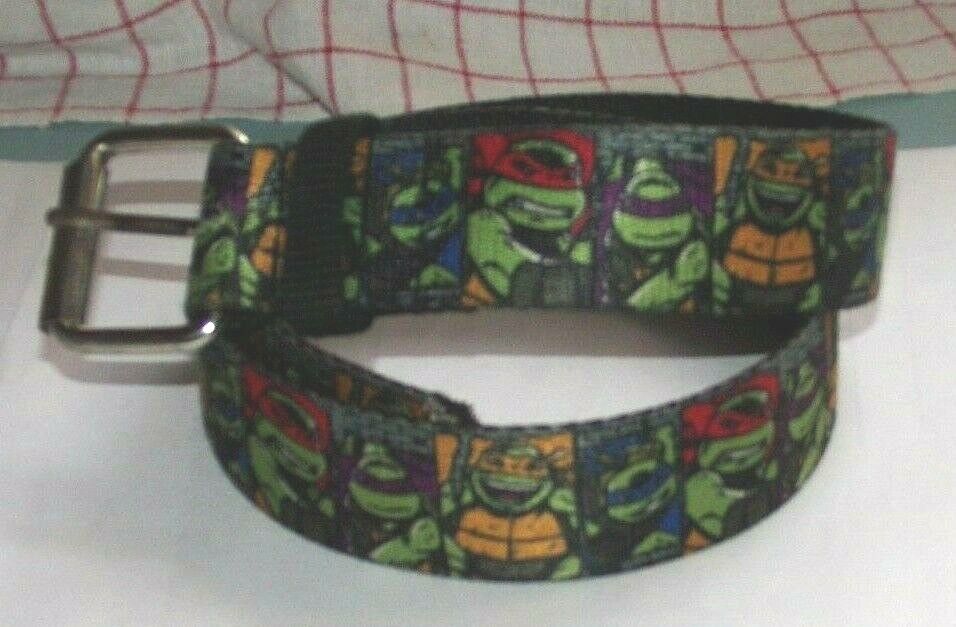 Exactly 1400 years ago, a powerful witch by the name of Baba Yaga arrived on Golarion from another realm with her Dancing Hut, a formidable artifact capable of traveling between worlds and even between the planes. In a quick, brutal conflict known as the Winter War, the self-proclaimed Queen of the Witches conquered the two easternmost Linnorm Kingdoms of Raemerrund and the Djurstor Confederacy and founded a new nation in 23 days. Since that day, the land of Irrisen has been eternally locked in winter due to the magics of Baba Yaga.

After installing her daughter Jadwiga on the throne as Irrisen’s first queen, Baba Yaga departed in her Dancing Hut. Exactly 100 years later, Baba Yaga returned to Irrisen to remove Jadwiga as queen and replace her with a new queen, her granddaughter Morgannon. Along with the newly disposed queen, Baba Yaga also took the first generation of decendents with her when she departed again. This pattern has been repeated for the last 14 centuries with Queen Ehlvanna taking the throne in 4613. This year marks the one hundred year anniversary…but no one has seen Baba Yaga.

Thousands of miles to the south and east on the border between Taldor and Qadira, an uneasy truce is in place. The Border Wood straddles the Jalrune River which serves as the boundary between the two nations which fought a war known as the Grand Campaign for 524 years until 4603. Although the peace has lasted for over 100 years, rumors are the Satrap of Qadira, Xerbystes II has turned his eyes once more to the north toward Taldor as a means to expand the prestige and coffers of Qadira and the Kelish Empire to the East. Although the peace is being maintained, it would only take a spark to reignite the Grand Campaign.

And now there are rumors of unseasonably cold weather in the Border Wood region. Is this the signs of a Qadiran plot to lead to invasion…or something even more sinister?

I'm sorry, but we no longer support this web browser. Please upgrade your browser or install Chrome or Firefox to enjoy the full functionality of this site.